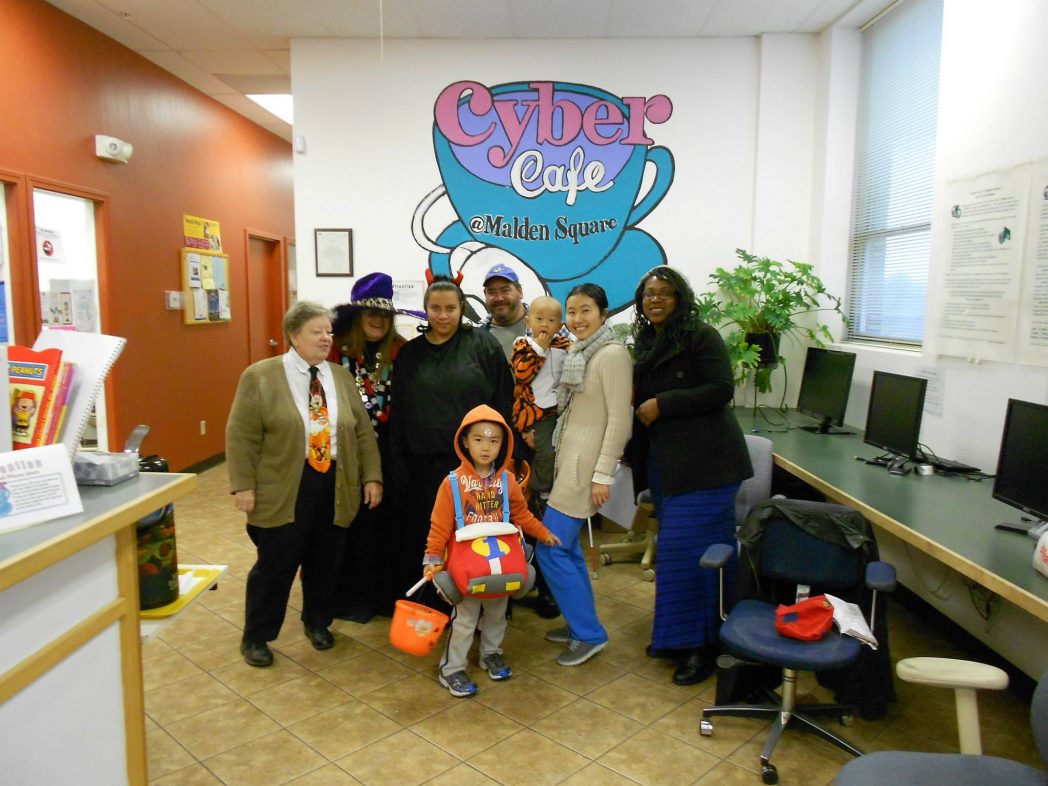 It’s mid-October and who would have thought six months ago we’d be trying to figure out how to celebrate Halloween in two weeks without actually gathering, greeting, or enjoying each other’s company. I read an article the other day about the many ways people are accommodating social distancing into their Halloween plans.

To deliver candy, some have rigged up zip lines (one fellow has added a small stand that holds two adult beverages for the kids’ chaperones), hollow tubes attached to the stairway bannister, and some have taken from the Easter egg hunt playbook by hiding candy in their yards–all the while encouraging social distancing. Some neighborhoods have organized street parades so costumed kids can march by, pick up bags of candy left for them by the sidewalk, and the adults can ooh and ahh over their costumes.

They’ll be no trick-or-treaters in this condo complex. It’s primarily adults and a gated walkway to reach anyone’s door. If it were a younger crowd with families of children, they could open the garage doors and set up there. (I enjoyed socially-distanced wine-crackers-and-cheese this way with the neighbor across the street just two weeks ago.)

I remember living in East Bridgewater when it was a village and much more sparsely populated than today. There were no neighbors across the street, and the many berries and fruit trees there provided a winter of jams (and homemade wine) for our family, while the forest behind us provided firewood and each year a freshly-cut Christmas tree.

East Bridgewater was largely Protestant and our Irish Catholic family with six kids (at the time, we later grew to eight) was an anomaly. My eldest brother, Bill, would lead us in our Halloween trick-or-treating foray, all wearing Japanese kimonos for costumes. The kimonos were authentic–sent to us by our uncle when he lived in Japan after WW II.

In my twenties and thirties, Halloween was always a night for parties and costumes.

When I ran a community technology center in downtown Malden (MA), my staff and I loved Halloween. The kids would come in the late afternoon and we’d comment on their costumes, get photos, and have a fun break from the norm. Below are a few photos from 2013.

What are your favorite Halloween memories? And are you doing anything to celebrate this year? Post in the comments. I’ll choose one random commenter and email them an autographed copy of one of my Halloween short stories.